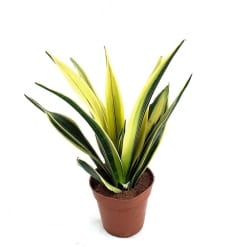 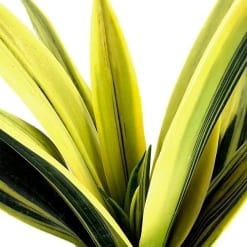 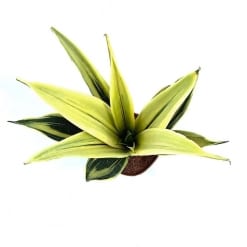 The Sansevieria Golden Flame is one of the most colorful of its species. The golden hues can be admired beautifully through open leaves.

Between 17 and 25 degrees Celsius.

The external condition of the plant may vary from the image shown in this page. We bear no responsibility for plants changing colors and size depending on the season. The seasonal growth changes of the plants are not considered faults or deficiencies.

The Sansevieria Golden Flame is a real show-stopper and deserves a prominent spot in your home. The striking golden-yellow leaves give the room in which the Golden Flame stand a boost. This is the plant to make a boring window sill flourish.

Just like other Sansevieria’s, the Golden Flame is an easy plant. Watering is preferably done once every two weeks during the growth period. In the winter months it can even be enough once a month. Because it is much less hot, the plant uses less. If you still give the plant a lot of water, this could result in overwatering. If you forget to water the plant once, the Sansevieria will have no problem waiting until the next round.
The plant is also best placed in a place with lots of light, for example in the windowsill.

When the plant has found a nice place in your home, it can grow considerably in the summer months. New growth points form from the roots that you will automatically see appearing in the pot. Is the pot in which the Golden Flame stands large enough? Then you can let the plant grow without a problem. Is the plant tighter in the pot, or do you want to start a new plant? Then you can remove the new cutting from the pot over time. Make sure that the cutting is at least half the size of the mother plant before you remove it. Always ensure that there are enough roots. Once off the mother plant you put the cutting in his own pot. Double the fun! 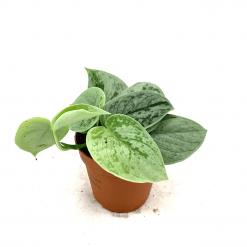 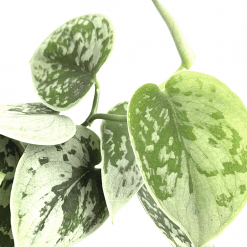 Out of stock
Medium
Large 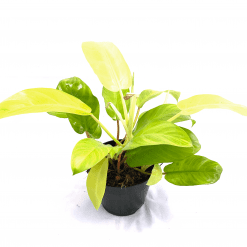 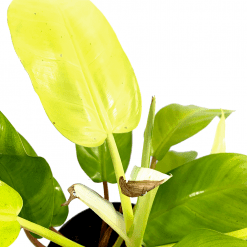