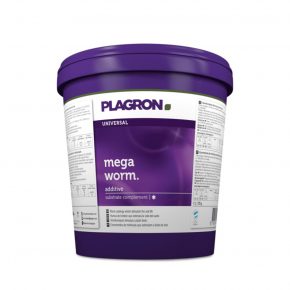 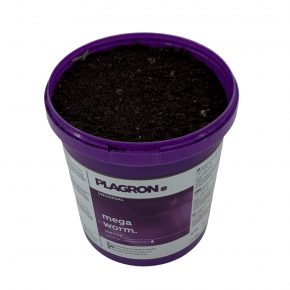 Mega Worm is a natural soil improver based on composted plant remains, composted using worms. It creates optimal balance in the soil so the plant can grow and flower profusely. Mega Worm has a very high organic content: it contains a quantity of trace elements, enzymes and minerals like Mycorrhiza and Trichoderma, which protect and feed the plant.

The advantages of Mega Worm

This product is suitable for organic farming and horticulture in accordance with Regulation (EC) 834/2007.

Plagron Mega Worm is a natural soil improver based on composted plant remains using worms. It ensures an optimal balance in the soil so that the plant can grow and flower well. Mega Worm has a very high organic content: it contains a multitude of trace elements and minerals that nourish the plant. Plagron Mega Worm is a great component to add to your potting soil as it minimizes the chance of over fertilizing your plant. If you like to mix your own aroid soil mix pick your favorite product from our soil range. If your like it easy go for our Premium Aroid soil mixture or Deluxe Aroid soil mixture to combine with Plagron Mega Worm. Please do note that Mega Worm is a soil complement and not a fertilizer. If you’re also looking for a great fertilizer to use in combination you could use either Plagron Bat Guano, Plagron Terra Grow or even Plagron Alga Grow.

For the most recent and extensive information and application: www.plagron.nl/megawormß

Store in a dry and dark place. 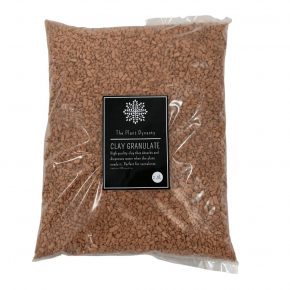 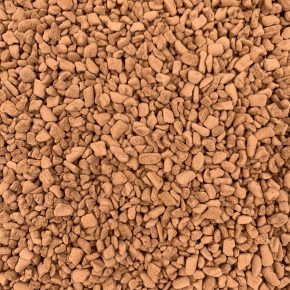 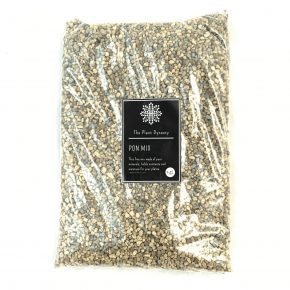 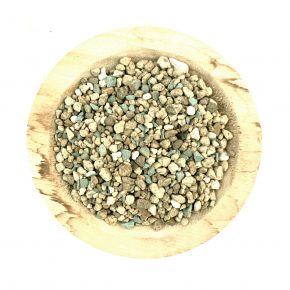 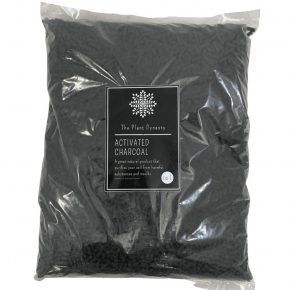 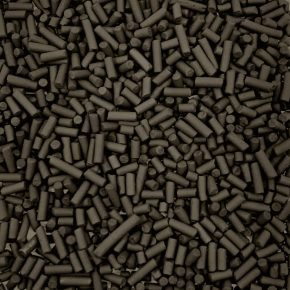 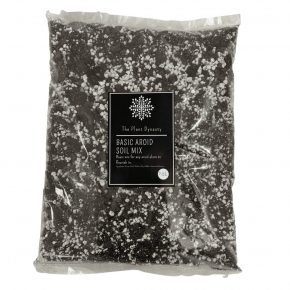 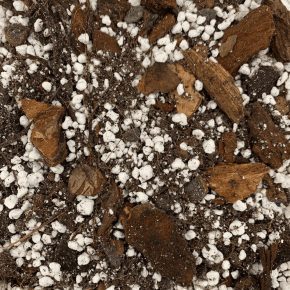